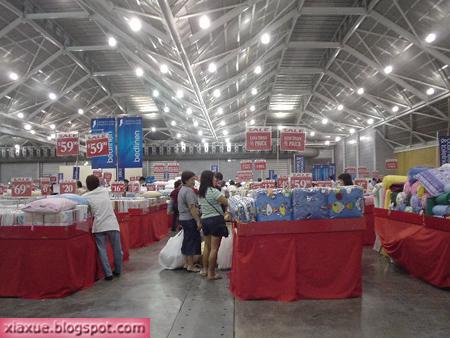 Its the John little warehouse sale at Expo!!

Everything there is so FREAKING cheap!!! I went there with June and Gwenne the day before, and bought $150 worth of stuff. However if you go tml there will be lotsa people as it is a Sunday. Go there dressed in tight clothes (so that u can try on the clothes by just pulling it over), and bring a light sling bag. Be sure to elbow the aunties mercilessly. It will be best if you look slightly crazy, so that people are scared off.

You will be given this big plastic bag to throw in all the stuff you want. Move along, and take everything that pleases you. You can dump anything you don't want later. NO TIME NO TIME!

Heres June and Gwenne throwing out the loot they don't want. 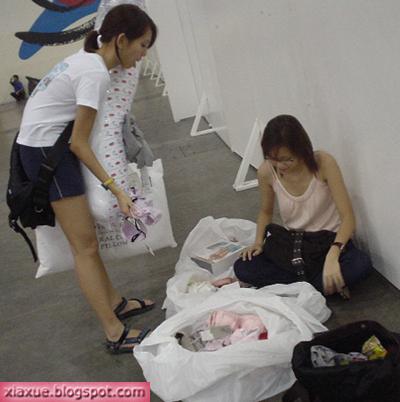 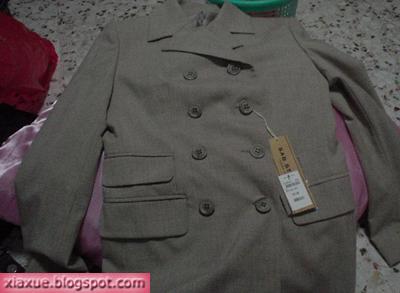 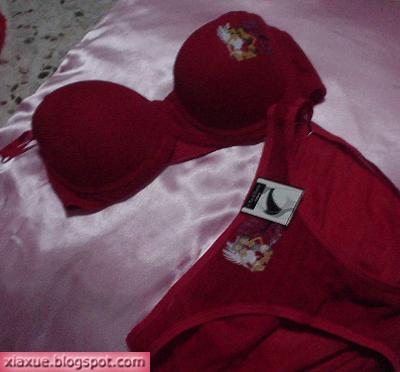 Some nonsense perfume that smells (and looks) like Hugo Boss!! 2 for $10. 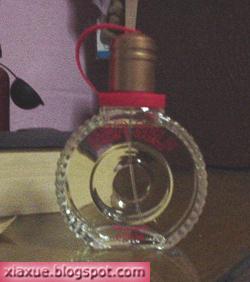 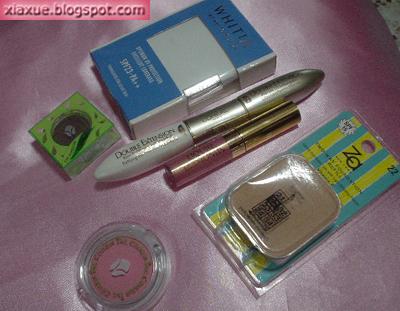 OMG I am getting so excited.

Its so freaking cheap, cannot stand it.

Its abso-fucking-lutely good!! Its the only mascara which claims to lengthen your lashes to fake lashes standards, and really does it.

I apologize for being so late in sharing this wonderful piece of news, because I have been really busy recently packing clothes.

Lots and lots of clothes, which shall all be either given to the salvation army, or sold at yahoo auctions. 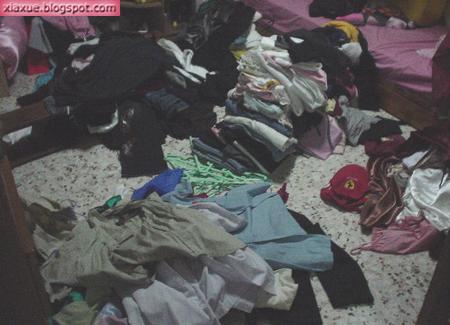 I think my clothes are scary. And this is only half. Theres still those in the other cupboard.... 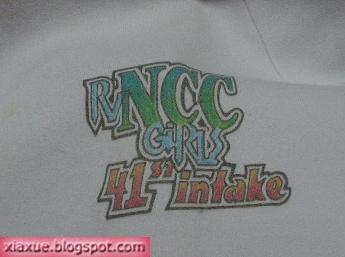 I found this sweatshirt which was designed by me and sent for printing for my NCC group. Ah... Such sweet memories...