Xiaxue you are such a turn off! I shall stop reading your blog!

- December 03, 2005
Sorry for the lack in posts, I read a comment the other day, and it went something like, "Xiaxue you know that you'll need to do an excellent job on the script right? Or people will be really pissed at you for making them wait so long."

Upon reading that my orifices started to vomit and I spasmed non-stop for 10 minutes. When Momo found me, I was curled up into a little ball on the floor, convulsing with terror.

I recovered, but whenever I wanted to write the script I started to get weird hallucinations again. Just the other day, I hallucinated that I was at my kitchen, holding the biggest chopper, and was about to chop my toes off.

When I was clear-headed again, I realised the biggest of my toes was gone. *gasp* I can't find it anywhere.

If you didn't get it it means that I'm really scared of writing the script now and it has affected my writing so much that I really don't wanna write it anymore. Sigh. But I will. Later.

Because of the procrasination of the script, the rest of the blog entries are piling up like nobody's business. My photos have bypassed hundreds to become thousands now, and it is freaking me out!

On the other hand, I've also been very busy... With what, you ask with indignance! You are a freaking bummer!

A few updates: A Newpaper reporter called me the day before... I kinda forgot his name, quite a nice chap he was... Called Hollister or something.

I know male reporters can rarely be called Hollister, but it was a name starting with H and with three or four syllabus, so if you come up with something better I urge you to bring it forward.

So Hollister called me, while I was still sleeping at Janice's place after mahjong...

Hollister informed me, with the tone of a death announcement, that I was nominated "Turn-off of the year" for Newpaper's yearly Flame (pun? LOL) Awards.

I wonder if this had to do with the vehement Jean Marie post (taken down since because Newpaper asked me to, saying it was "baseless and untrue" - but hey, you judge whether you believe me or them, yeah?)...

I also wonder, why doesn't Newpaper simply put the editor of Today to be nominated too? That, and TT Durai as well. LOL! It's a great way to discredit people. :)

Anyway, I was superbly gleeful when notified that I am, if I win the others, the "Turn-off" of the year.

As I told Hollister,

It is so much better to be loved, and conversely hated, than to live a life so non-descript and mediocre that people are simply indifferent to you.

Am I right or wrong? Who am I kidding, of COURSE I'm right.

I told Janice I was turn-off of the year (provided I win of course, and I'm counting on your votes!), and Janice laughed her loud chuckle and said, "VERY GOOD!" and patted me on the back, like a difficult job well done. "More readers means more money for you!"

And I have to say I love that girl's attitude. *hugs*

What do these Hollywood A-listers... 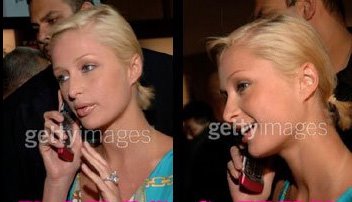 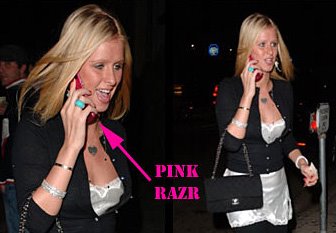 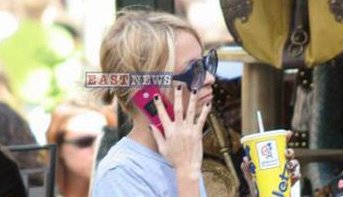 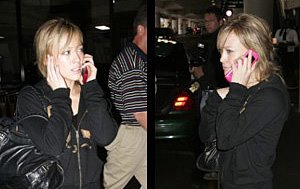 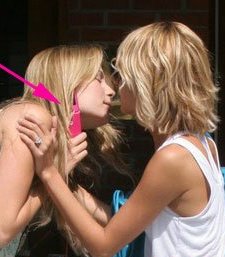 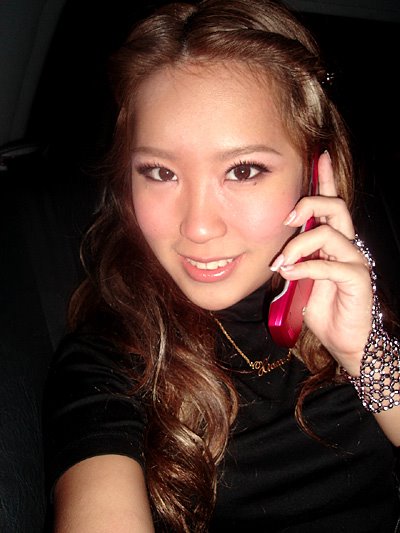 That's right, we all use a Motorola PINK Razr!

I mean duh, now that everyone can buy it the celebrities will possibly throw it away, but so? At the very least it's pink, and it's pretty! 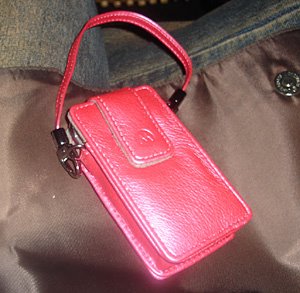 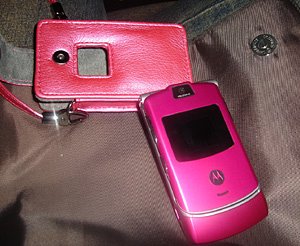 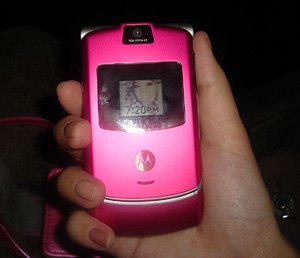 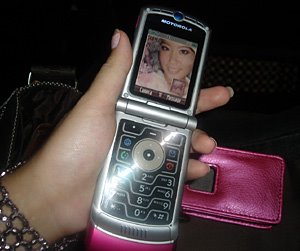 More blogging soon, I have a gazillion photos!