Come flash with me!

Ok I don't know if this really counts as an advert since I'm just urging you guys to join in the next big fun Nuffnang blogging event! 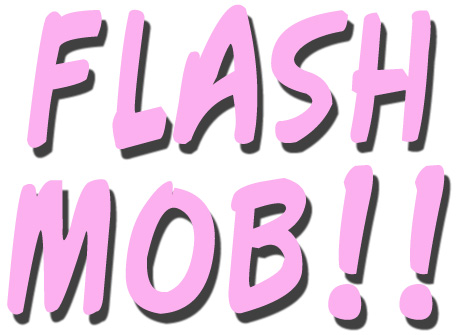 What is a flash mob?


A flash mob, as defined by wikipedia, is a large group of people who assemble suddenly in a public place, perform an unusual action for a brief time, then quickly disperse!!


It's really funny to watch!


I super love to see the expressions on incredulous people's faces.

17 million views on how a group of people stood FROZEN in Grand Central Station in New York! 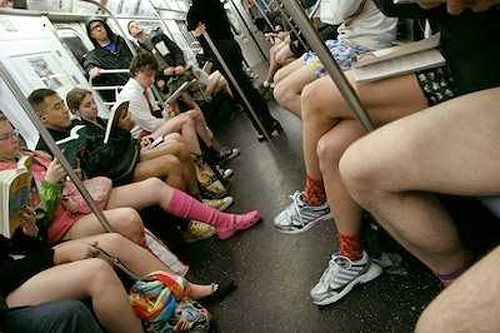 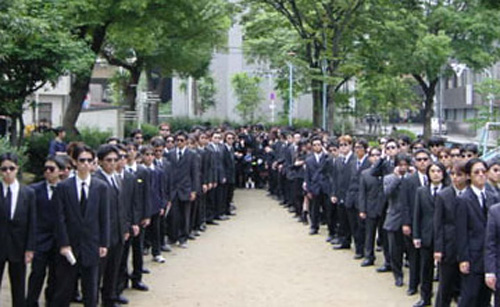 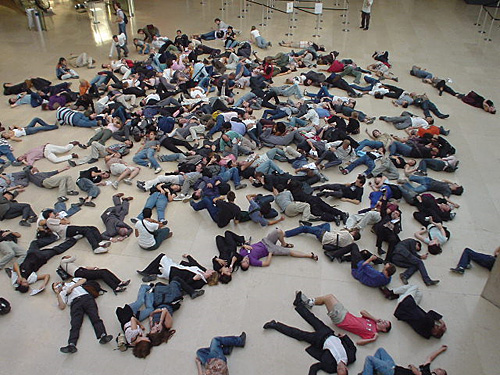 Startling passers-by is so fun 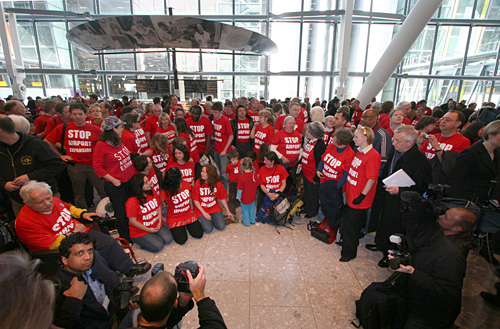 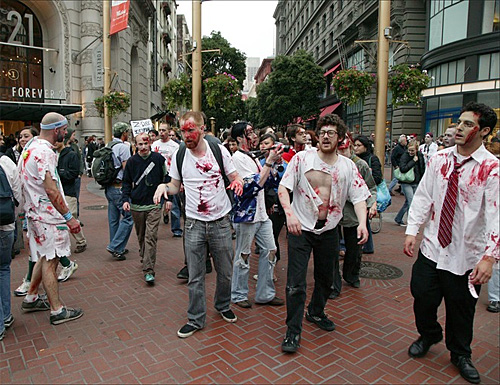 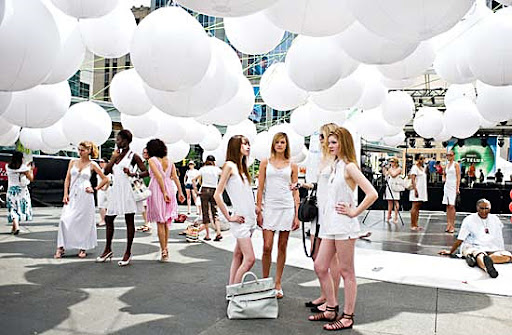 
It's all gonna be happening in Singapore!

Nuffnang is organising a FLASH MOB event right at the heart of Orchard Road - HEEREN!

We are all gonna be wearing PAJAMAS... 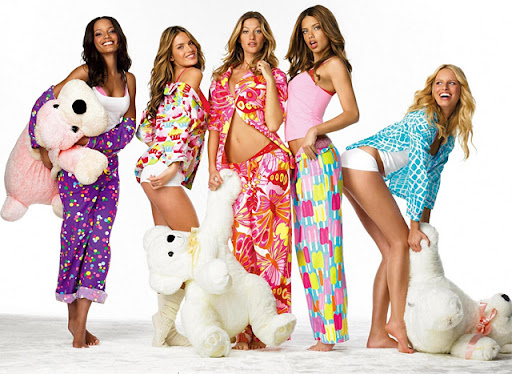 Though I don't think our people will look like that


Why PJs? Well, this event is linked to THIS Nuffnang Blogging Contest, where bloggers were all invited to write about whether they think Singaporeans dress badly. (IMHO, yes)

And why this flash mob?

BECAUSE we want to prove that even though Singaporeans dress badly, we still look f-ing hot in simple pajamas!

Professional photographers and videographers will also be there to record the whole event. =)

This will be the first blogger flash mob in Singapore, and plus I'm totally excited about the chance to wear skimpy pjs out in public so I'm totally gonna be there.

YOU GUYS MUST COME TOO!

It will be such a cool Nuffnang event - all the other bloggers are also gonna be present. And Imma totally bring Pumpkin there!


If you want to see Pumpkin and me, be sure to CLICK HERE to "follow" me. There are also 4 other girl bloggers competing with me so do show your support ok????


And if you come, not only will you have a chance to make HISTORY, you also will win goodie bags full of...


And out of all attendees, 3 will stand a chance to
win a pairs of GV Gold Class Ticket each!


Be sure to FOLLOW ME HERE to find out more details!