Three pictures only lah... I think not bad though! I like my L10 more now! Please stop saying shit about it! 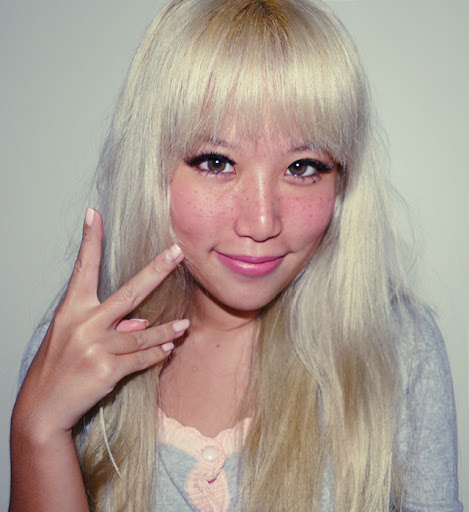 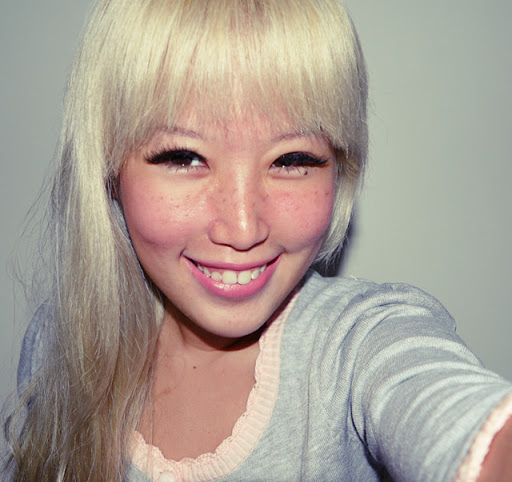 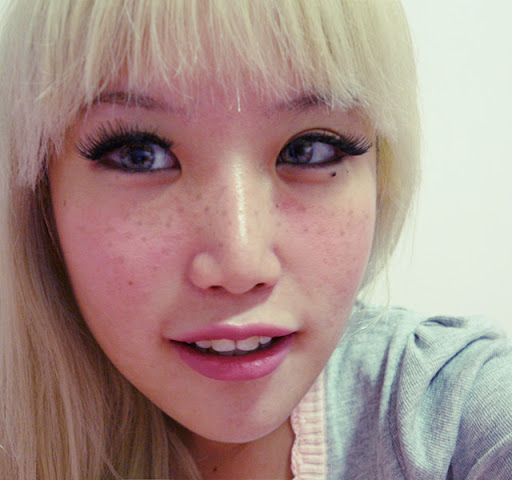 Think the fake freckles a bit fail but still, must try new things!!!

Lower lashes are drawn on (except in last picture, forgot to put), top lashes are extensions. Not wearing contacts. Photoshopped brown. And yes I know the left eye's lashes are drooping. I need to get them fixed!