Wah, being a diplomat is so shiok!

- December 18, 2009
I am currently REALLY pissed of with THIS news. (report by Newpaper)

For those of you who are lazy to click or read, basically, a Romanian diplomat, Dr Silviu Ionescu, was 'involved' in a hit-and-run accident last night.

His car was identified as the one which hit 2 pedestrians at 3 plus in the morning... The driver drove away and later on hit another pedestrian just a short distance away. And the bastard drove away again!!!

The story gets a little more interesting as Dr Ionescu then reported his car stolen also around 3 plus.


Something smells fishy and it's not coming from your genitals so here are all the sketchy details that the newspapers reported, all summarized for you by yours truly.

1.30am - Ionescu claims he drove back to his embassy with his driver. He was at a KTV lounge and claimed he did not drink. It seems unclear if he or his driver drove.

3 plus - Car hits 2 people. One of them is seriously injured and is STILL in a coma. After hitting these 2 people he hits another 18 yr old guy about 100m away. The driver drove away.

3 plus - Ionescu calls police, claims car to be stolen. He said after the KTV he parked outside the embassy. He was quoted as saying "I thought I forgot where I parked it". I guess this means HE drove it to embassy?

Ionescu claims he had a set of spare car keys in the glove compartment.

11.10am: Car found abandoned. Bumper dented, windscreen on driver's side is broken.

Either Ionescu is really, really unlucky (the circumstances he is caught in) or he is a fucking bad liar who is not only a heartless murderer but someone who is so cowardly he cannot even bear the consequences of his actions in order to give some peace to the victims.

Which do you think?

If he were lying, I doubt anyone but a 3 year old child would believe this barrage of fabrications.

I don't care if a drunk driver hits a pedestrian. Fine, everyone makes mistakes. But what sort of person would witness his grave error, and decide to turn tail and run instead of giving aid to the people he hit??

If the victim died because you didn't help him, can you bear that on your conscience?? Seriously?

What kind of muthafucking self-centered sociopath would be able to do that?

Commit a mistake, have the courage to face up to it instead of weaseling out of it with weak lies like a child!

I am not saying Dr Silviu Ionescu did it. Maybe he didn't. Maybe it really was a car thief. But I am just of the opinion that that seems pretty unlikely.

Here are the questions which SHOULD have been asked:


1) Who would steal a car parked at Jalan Harom Setangkai?? 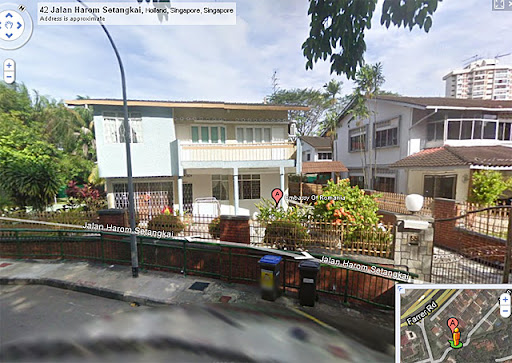 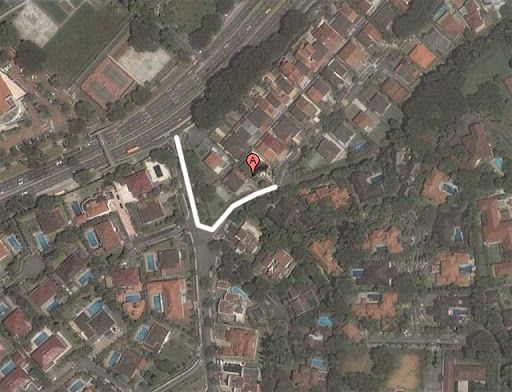 Google maps satellite view
As you can see the Romanian embassy is situated in a lonely road surrounded by expensive houses, most of which have their own swimming pools.

The white line I drew symbolizes the distance a car thief would have to walk from the nearest main road to Ionescu's car... It's about 1.5km away.

Obviously a car thief won't be driving, and I'm presuming he didn't take a cab there either.

The residents there... How likely is it that one of them would be jacking a car if they live in these houses?


2) How would the thief know that there is a key in the glove compartment?

3) Even if a car thief who, just interested in the cash card, found the spare key, would he really commit grand theft auto, a much bigger crime in itself? How is he going to get any value out of this car without being caught for his crime???

4) Why would a car thief steal a diplomatic car? With its smashed windscreen (goodness knows how it can be even driven) and striking car plate, is it even logical that he thinks he can get away?

5) After getting the car, why would the thief abandon it?

6) Why an Audi with a diplomatic plate (S XXXX CD) when the thief is around so many luxurious cars doubtlessly parked around that area?

7) Smashed windscreen? No alarm?? Nobody heard? Coz at 3am it must be so noisy.

8) What sort of idiot would put spare keys in the glove?

Dr Silviu Ionescu, since the newspapers won't publish his photos: 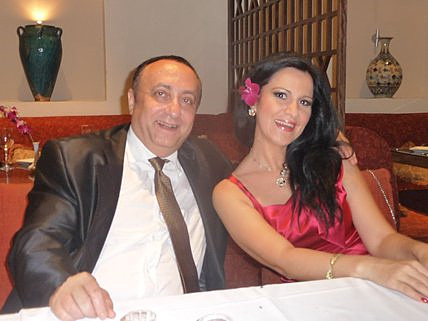 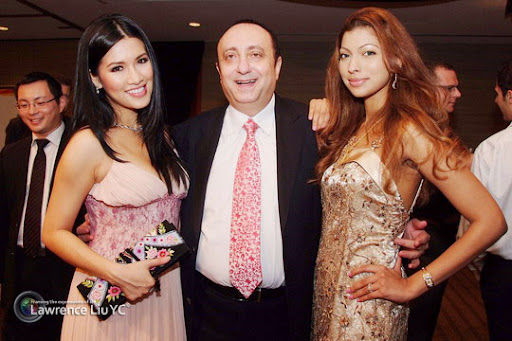 Dr Ionescu when asked if he was upset about the accidents: "I've spent the whole day talking to the police so I'm too tired and I don't have the time to feel upset. Maybe it'll come tomorrow,". 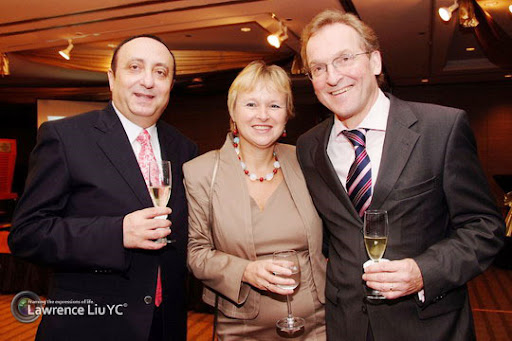 Dr Ionescu: "I hope the culprit will be caught soon." 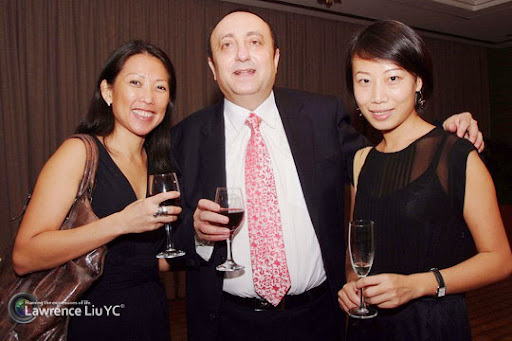 Can see that Dr Ionescu had some wine/champagne during Romania's National day or something... Wonder if he had any that fruitful day?


May the Singapore government, which I have always had utmost respect for, give justice to the its citizens, the victims, and not yearn to political sensitivities. That would be horrifically unfair to the 3 of them who are still lying on hospital beds as I type.


Don't let THIS terrible injustice happen again. Do read the article. Made me even more incensed!


p/s: Credits to bff for helping me go search his photos and the above article... haha