Totally keeping to my resolution of blogging more often!!!

Sian-ed by some of the comments on the previous post. But people, I've made up my mind. Maybe I am selfish. After all there are people who give up their whole lives to take care of animals in need. But I'm not one of those animal lovers who can let their whole lives revolve around their furry friends.

But on the other hand, I'm not abusing her either. I let her out to play, give her treats, make sure I keep her environment clean and I feed her regularly.

I'm gonna be giving her to a rich (yes it's one of my criteria, cannot take care of self how to take care of dog?), dog-loving family, where she will be happier coz she will have freedom to go about the whole house, and a garden to frolic in.

I am a 25 year old adult! I don't need people to lecture me on what's right and wrong.

I'm sad that she will be gone from my life, but if you think I have to show you fuckers I'm guilty or whatever, then fuck you. Save your lectures... I suggest you go outside orphanages and ambush people who are abandoning babies since you're so goddamn passionate! 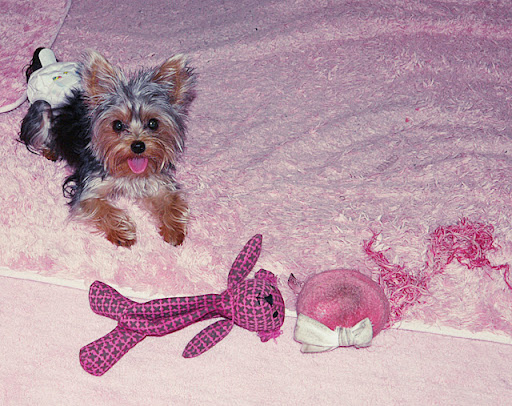 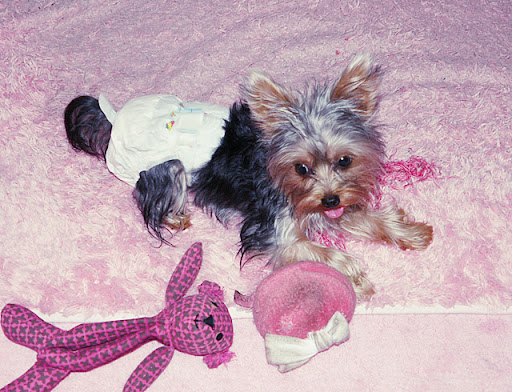 I'd miss you baby... But you'd be happier in your new home. No more pampers!

We were to basically all cook a dish and see who wins!! (Up till now I dunno who won)

I decided on my Triple Pork fried rice and Molten chocolate lava cake, but I woke up in the morning and vomitted twice!!

Really shitty lor... Been sick for the past few days... So I turned up only a few hours later and since the rest have eaten lunch already, I only made the cake! 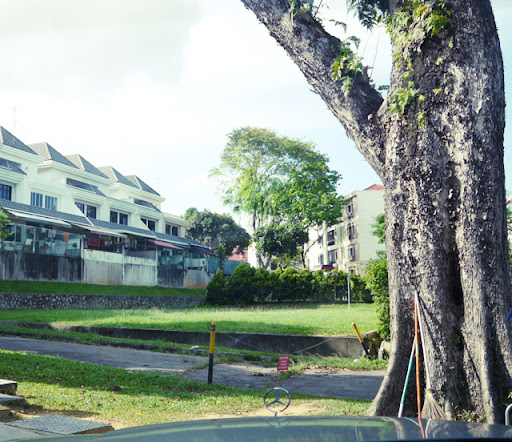 Getting petrol... I got bored in the car so I started snapping shots with the dSLR... Bought it out that day coz Lewis wanted to see it! He is SLR enthusiast. LOL 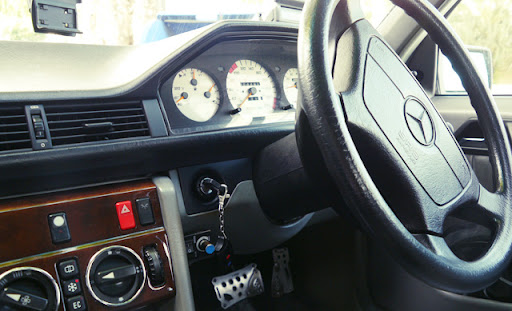 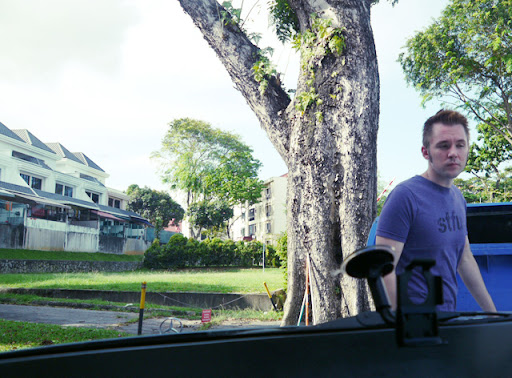 Here's Mike getting back into the car... Don't think he likes paying for petrol. 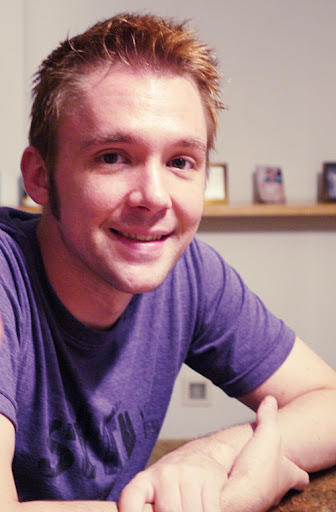 Better shot of him I took at SR's place 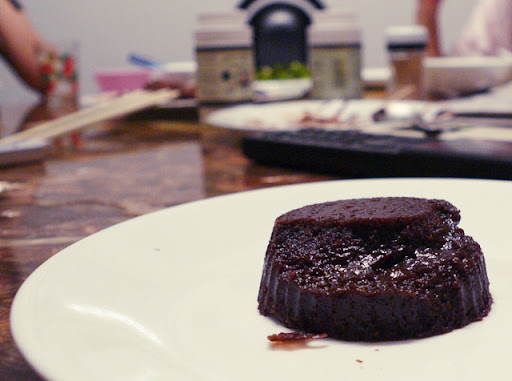 The cake!!
Super fail coz for the first batch, I put them into a spoilt oven which only has heat coming from the top!

As a result the top part was completely cooked and the bottom was all watery. :(

So I plucked off the tops and fed people with them (they said nice leh LOL how sweet of them), then poured one cupcake worth of liquid, uncooked batter into the other 3 cups to fill them up...

And bunged the 3 cupcakes into a working oven.

That's why it's a bit too short. 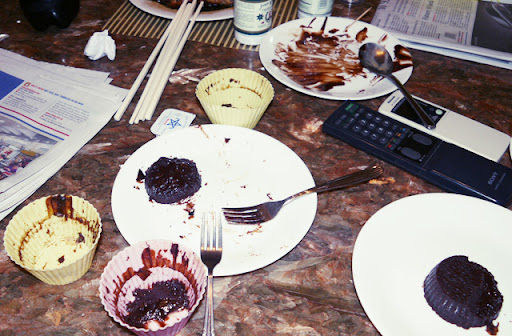 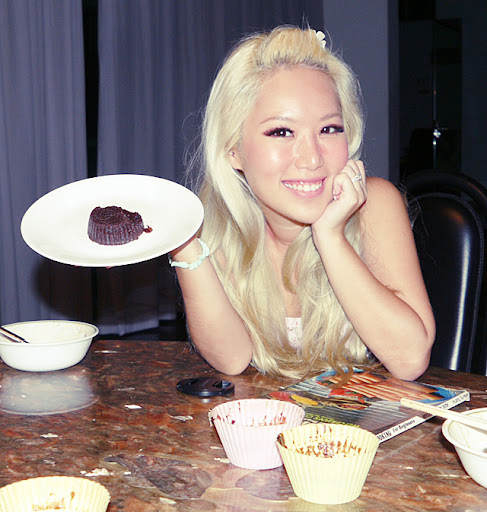 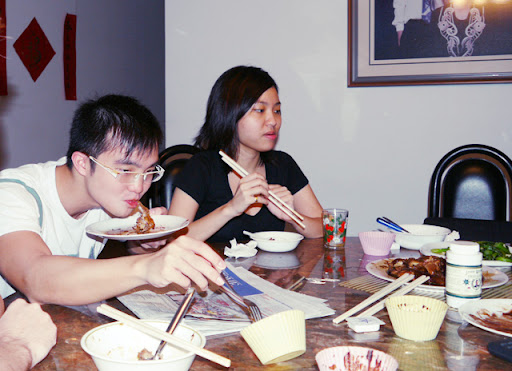 Shengrong grabbing for some cake WHILE gnawing on a piece of chicken. 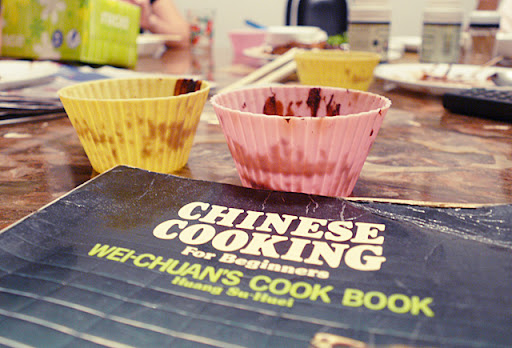 I also blame eekean's silicon cupcake cups for my baking failure!! I was supposed to use ceramic ramekins but they are seriously hard to find!!!

Ok lah maybe I'm just not that good of a chef. Sigh.

(That cookbook is not mine)

After the cakes we hopped on to Pepper Lunch for dinner 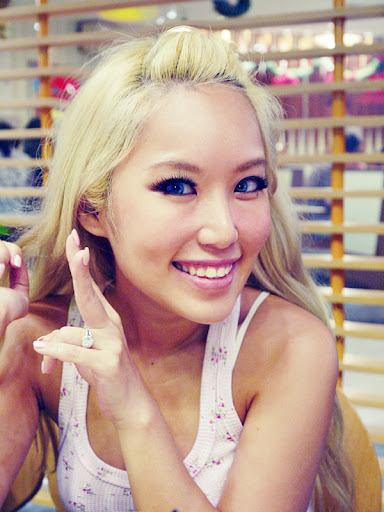 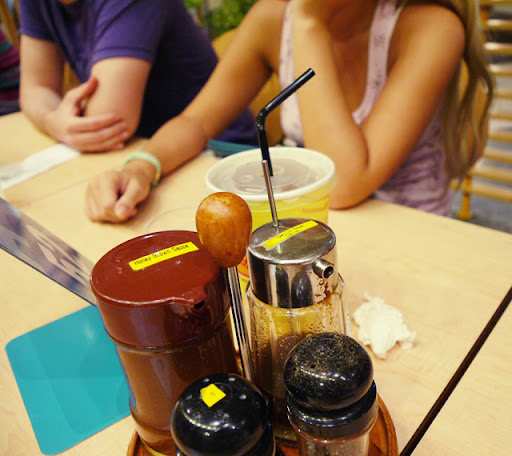 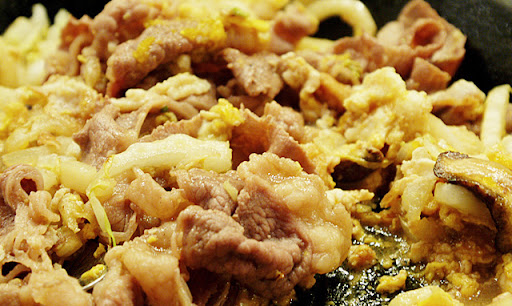 I LOVE LOVE LOVE the beef sukiyaki!!!!!!!! I am fucking addicted to it!! Mad, the photo is making me salivate. 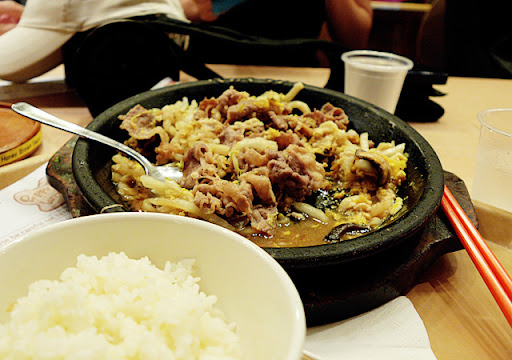 Love on a hotplate!
I was complaining that I'm very sad that Mike is not one of those shutterbugs who are snapping shots all the time... Imagine! I'd have so many photos of me!!

He then took the camera from my hands and snapped a few shots... 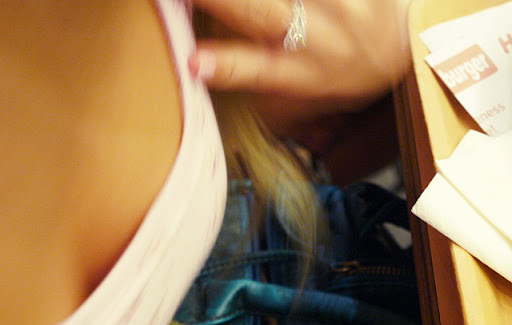