Based on the success of my Maggie Gyllenhaal post (I judge success based on the amount of nasty comments on my looks and intellect), I have come up with another Ugliest Hollywood Star post!!

I know right the first one was like, so popular.

Actually unlike Maggie Gyllenhaal whom I think has no redeeming factor coz she can't do comedy (I like my girls funny, ok?), I do like Sarah Jessica Parker coz she is quite charming. But wow!! During the last Sex and the City movie there was a scene where she looked into the mirror above the sink with no make up on (after break up with Big) and there was like a collective gasp from the audience coz she looked SO HAGGARD!!


Ok so here is the google auto complete for "Sarah Jessica Parker looks..."

Very tragic look she either looks like a horse (whether boiled or not HAHAHAHA), man, foot or witch. And the Dee Snider person is mother of all fugliness, don't believe me can go and google.


And here's the "before" photo I chose: 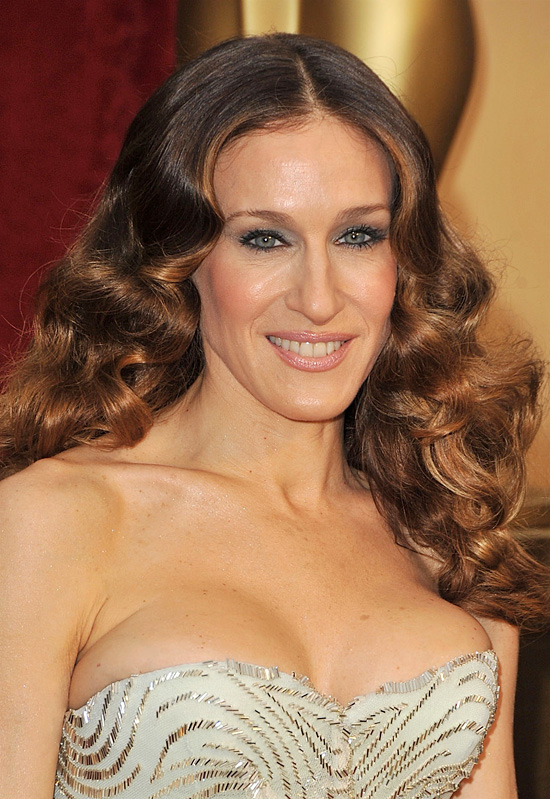 How come she doesn't have the giant chin mole thingy here? When did she develop that and is it still on her face? 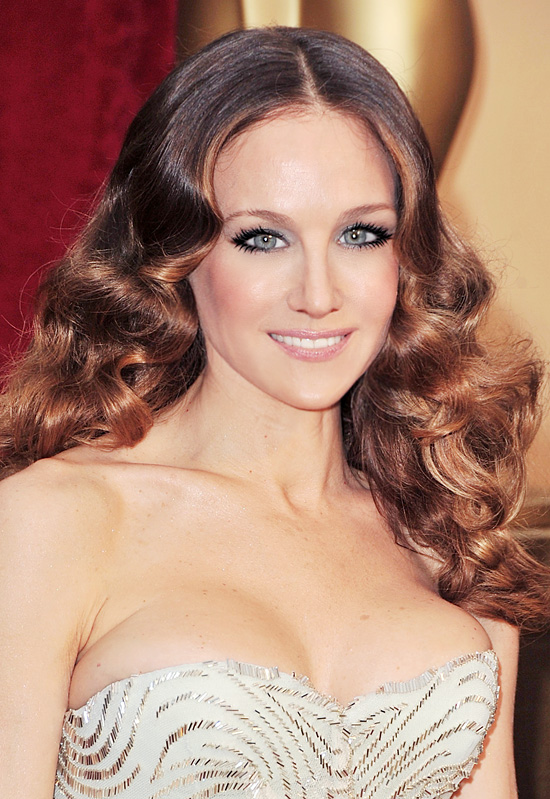 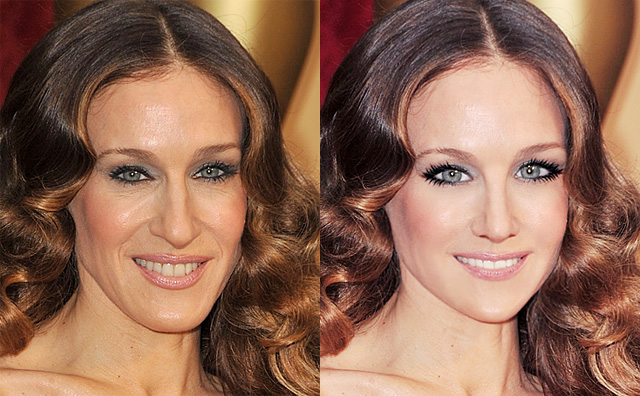 Well? Bring it on with the insults people!! You can say I'm a horrible bitch but you can't deny my photoshopping talent!!! *Rachel Berry wink*


p/s: By right I should have less insults this time round coz the people who claimed to be so disappointed by me the last time should not be here, reading, anymore, right? If they are still here I guess I just won't bother about them coz they are clearly morons who like to be angered. And if so they should be thankful for my existence!!