On my trip to Anaheim, California I filmed a video with THE Michelle Phan!! *deng deng deng* She's the 17th (last time I checked) most subscribed youtuber so it's a huge deal!!

Initially we would just reply each other on twitter sometimes but when she asked if I'd like to collaborate on a video with her I didn't even believe it was going to happen until the moment she reached my hotel room. I thought she'd cancel or something!! Don't blame me I've just met a lot of irresponsible people in life. But she didn't!! (I was in Disneyland for a press junket. Think I cannot say what yet. If you are smart you can probably guess? Pretty glaringly obvious lol)

AND we had so much fun filming this video!!! We were Disney princesses - She's Ariel and I'm Rapunzel from the new Disney movie Tangled! (In Singapore the working title is Rapunzel: A Tangled Tale)

A lot of people seem to be confused about Rapunzel's make up since she is so new, so here are some pictures of the newest Disney princess. She's my VERY FAVOURITE. 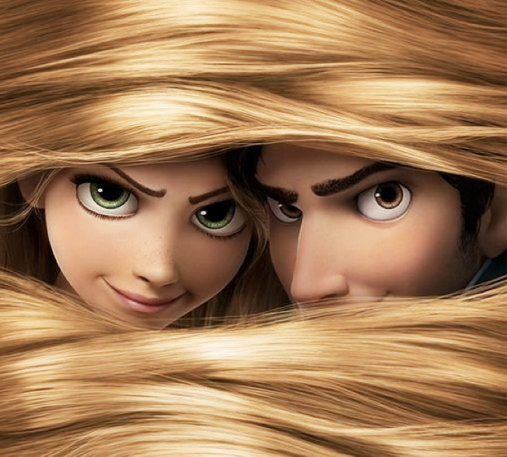 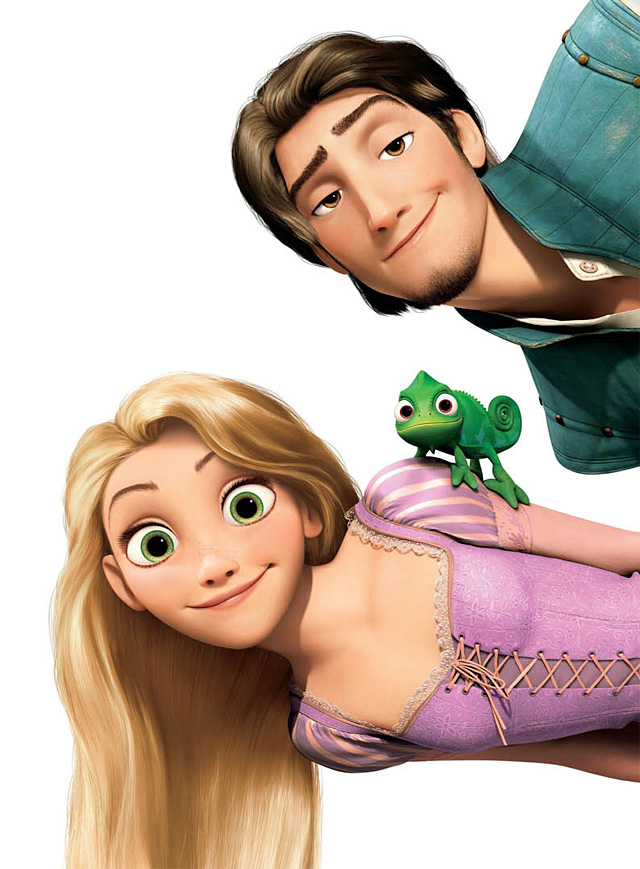 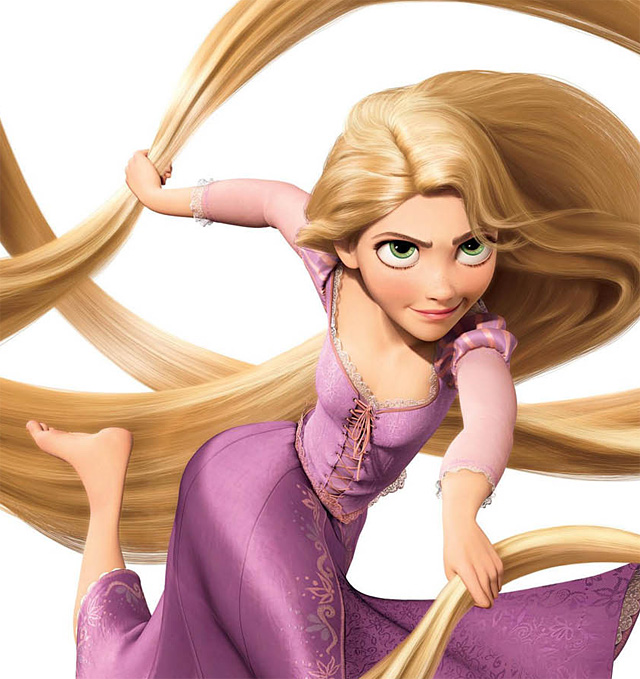 So much blonde hair jealous max
Although her make up looks subtle it's actually not!! She has a golden tan, with ginormous green eyes framed by loads of lashes especially lower lashes! She has freckles, bushy brows, coral cheeks and just a hint of lip colour. She has cascading blonde hair and a damn cute chameleon as a pet too. Someone in the comments said "Rapunzel didn't have a frog". It's a chameleon!!!

Ahem. Back to the topic. How? Did Michelle do a good job duplicating the look or WHAT??