Showing posts from November, 2010
Show all

Camqueen of the Year Crowned 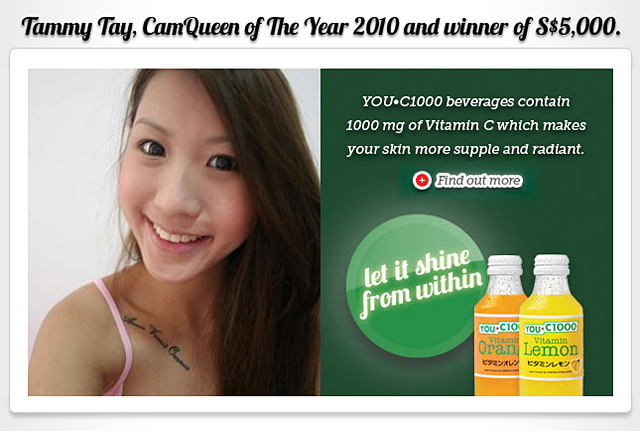 Advertorial Don't know if you guys saw this advert I did for the CamQueen of the Year contest? Now the contest is finally over and can I say WOW??????? It was definitely a smash hit among Singaporean youth!! The contest generated 4.5 MILLION page views and 400,000 votes cast via facebook!! CLICK HERE FOR THE CAMQUEEN WEBSITE Of course, it was a very interesting contest where contestants were urged to send in a photo of themselves before and after a makeover, so everyone was trying to prove that they can doll themselves up the best. And I must say among the contestants were many brave souls who put up their photos at... erm, well not their best. All for the prize of $5,000! After a super fierce competition, the final winner was crowned *drumroll*: And she is Tammy Tay!! In case you are wondering why there's only one photo and the "after" is mysteriously replaced by bottles of Vitamin Orange/Lemon, it is not coz after her makeover Tammy looks like
Read more 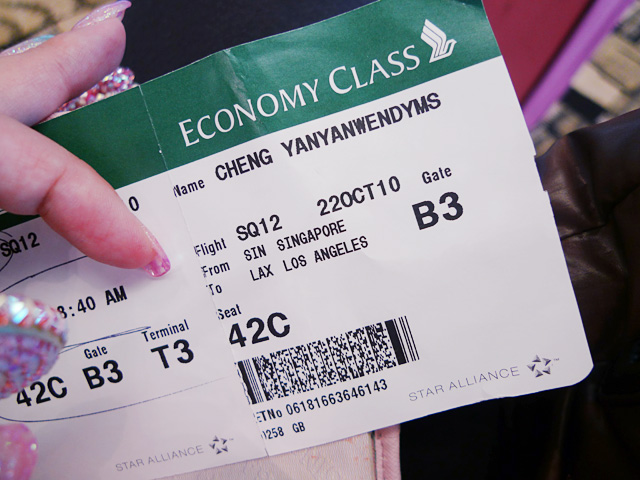 Ok this is my favourite song from the Rapunzel: A Tangled Tale soundtrack - sang by Mandy Moore! I embedded it so that you can play the song while you read this post so got more AMBIENCE!!! LOL So anyway here are the pics from when I went to California to watch Rapunzel way before you mere mortals (MUAHAHA) and to interview the stars!!! I am in no way paid to write this so it's not an advert. Flew SQ to LAX... I had a great flight there! Press stayed at Disneyland Hotel. It's nice! Day One... Michelle (Phan) came over and we were experimenting with the make-up + costumes etc for the next day's filming (watch video if you haven't already). Before we could finish gossiping I had to leave for the screening of the movie. I give it... 4.8 stars upon 5!!!!!!! Rapunzel is my favourite freaking princess!!! OK I might be a shade biased coz I like her long blonde hair. But she's funny and cheerful and just super cute and likeable. The 'prince', fo
Read more 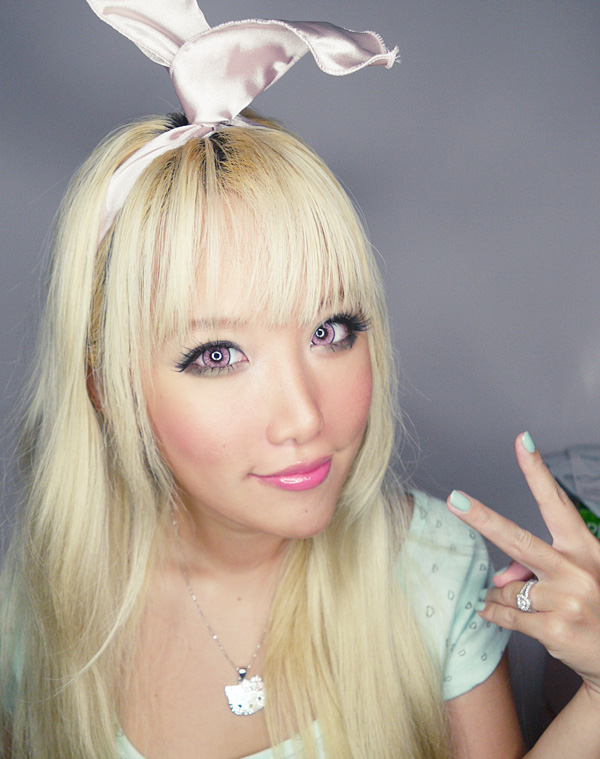 Advertorial I love make up but I don't think anyone really likes the feeling of make up on their skin. Especially after a really long day, especially after clubbing or parties, you just want to rush home and have your face clean again without all that gunk clogging your pores!! And when you have thick make up on like me (and if you are OLD like me), it's especially important to remove all the make up because leaving make up on overnight ages your skin like crazy! I normally put on falsies so for me, the hardest part of make up removal is removing the falsies gently. I used to just tug them out but that's like stretching the sensitive skin around your eyes to the max. Lazy? Pulling out falsies is advisable... If you wanna age 10x faster than your peers. Correct method is to ease them out slowly and gently with makeup remover. So not only is it important for make up remover to be strong, it also has to be CONVENIENT!! To be really honest I used to just use
Read more
More posts