- December 06, 2011
Don't know if you guys noticed the change in the "Latest Video" tab up on top there but I have a new Youtube video!

As promised I edited the Igloo video and I must say I really love this one! She's super cute!

The peeps from Clicknetwork also shot a video with Igloo and it's gonna be more informative and detailed than mine. I think it'd be out next week. They also managed to capture shots of Igloo doing happy binkies (that's when bunnies hop and twist in midair to show joyfulness, it's awesome to behold) so I can't wait till it comes out!

Here are some of the photos my DSLR takes at the start of each video. I apologize for the same stoic expression throughout, that's my face as I press the record button. 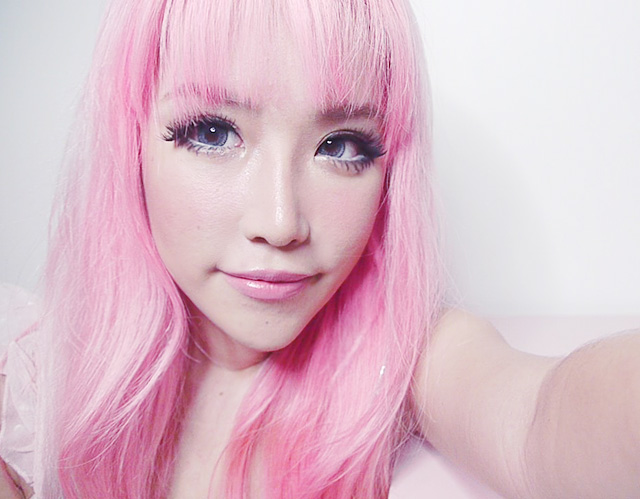 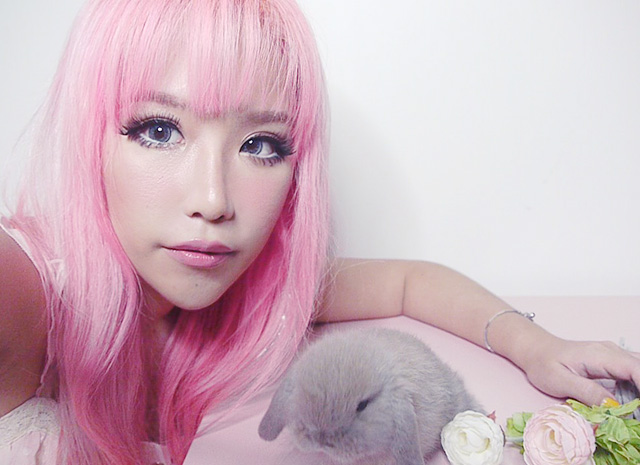 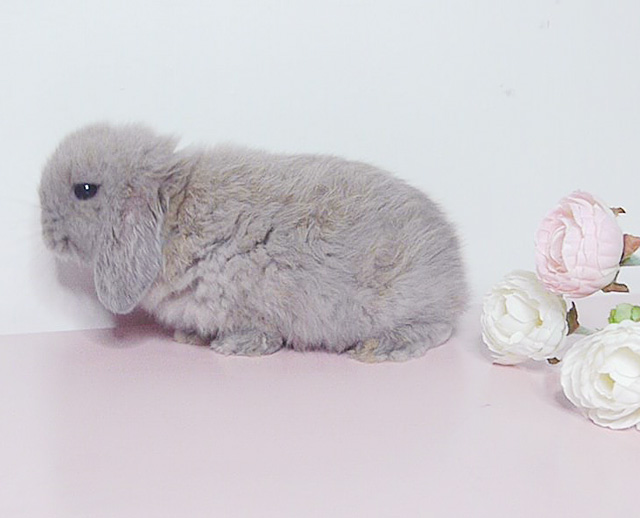 Also, as the title suggested, I decided to
show y'all my Sims Social house! 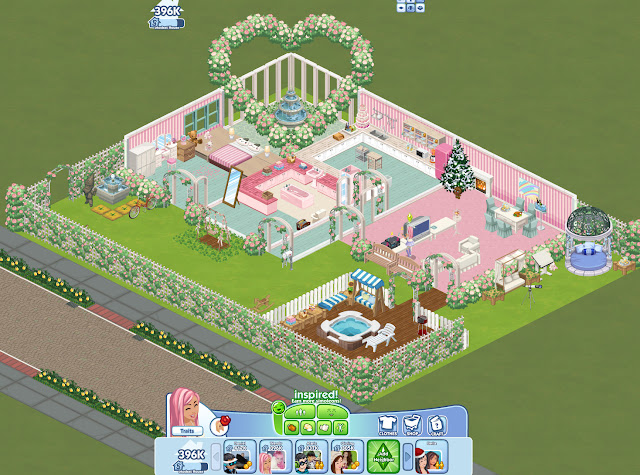 I know barely anyone can be bothered about Sims Social (it's a game on facebook!) but I spent quite a lot of time decorating it so I MUST SHOW IT OFF!! :D

I spent my initial 20 sims cash on my character's pink hair and bought some coz there were some quest items I just couldn't get wtf. Had excess so I bought the flowy couch thing. I won the blue gazebo from one of the two free Winter Garden Mystery box lah! So lucky one!! :D