Showing posts from September, 2012
Show all

So as you probably have guessed from the title or my twitter, I am pregnant !!! I am writing this blog entry on the 16th of August right now, 7 days after I first found out on freaking National Day!! My baby may be the first Eurasian Prime Minister in future! You are probably wondering why this is published so much later then. It is because we Chinese are superstitious and believe that pregnancies should only be announced after the first trimester (first 3 months). When I first heard this I was like WTF that's so damn stupid coz it means I get 3 months less of attention plus I have to keep that huge a secret for so long??? But as it turns out this is for good reason. Statistics show that a startling amount of pregnancies, one out of five, do not survive the first 3 months!! I KNOW RIGHT? Since there is a 20% chance of an empty promise, I too have decided not to announce it coz I don't think I can stand the pitiful looks people are going to give me... *choy* I did tell
763 comments
Read more

It's A Store And More 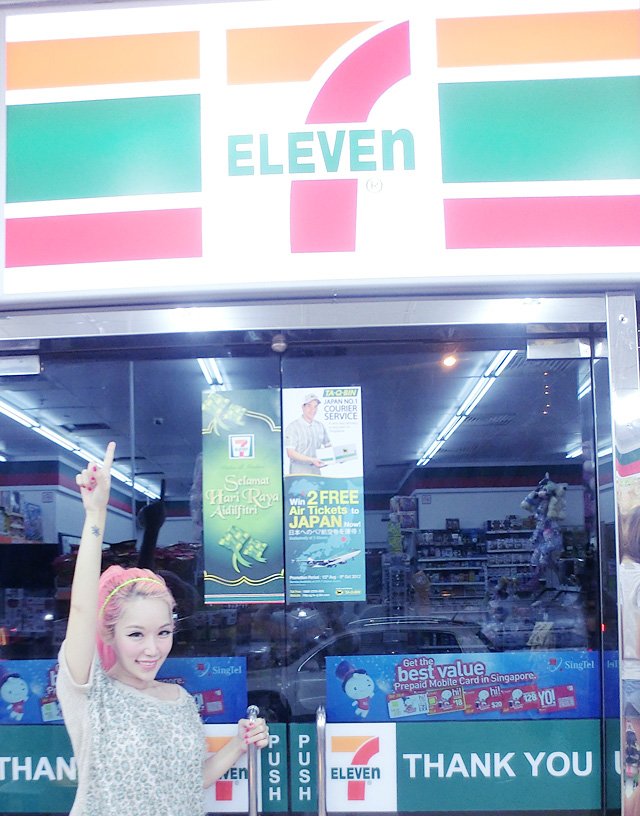 Note: New blog entry under this advert! Advertorial Today's blog entry is for a brand that absolutely needs no advertising!! I'm sure you already know what it is coz of the title right? Perhaps you were singing it in your head! That's right, it's 7- Ele ven !! Why do I say 7-Eleven needs no advertising? Since its start in Singapore in 1983, it has now flourished to 570 stores islandwide... Every corner you turn there is a 7-Eleven and they are always popular!!! If they never get out of your eyesight, they definitely don't need to advertise, right? LOL Then why am I writing about 7-Eleven? Because 7-Eleven wants to return the love you've been having for them by GIVING YOU PRIZES!!  And I'm sharing it with you guys! :D Do you like travelling? 7-Eleven is giving away $5000 worth of travel vouchers!! But before I get to that, I want to talk a little bit more about 7-Eleven. I love 7-Eleven!! Why? The main reason is that they are ALWAYS
34 comments
Read more 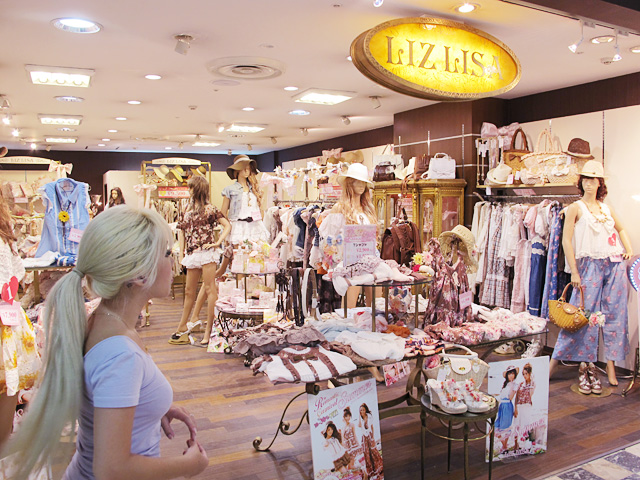 OMG FINALLY I'm at my final blog entry about Hongkong and Otaru!! Continuing from Part 4 here after Cheesie and I visit the Maruyama Zoo. We had dinner treated by Cheesie's host parents. Got amazed by another instance of Japanese hospitality... Cheesie asked her host parents before we went to the zoo (without them) where to buy Jaga pokkuru, a potato snack she really liked that's kinda like Jagabee. She pouted and told me that her host parents were very dismissive with the answers, saying they didn't really know where to get it, when usually the Japanese put in utmost effort into helping others. Later on during dinner they surprised her with 2 boxes and it turns out they were delibrately unhelpful because they wanted to help her buy it!! WHY LIKE THIS T_T HOW CAN PEOPLE BE SO NICE After dinner we went for more shopping even though we were both quite exhausted!! BUT DON'T CARE!!! COZ LIZ LISA!!! I love Liz Lisa coz everything inside is so floral and g
38 comments
Read more
More posts