Showing posts from July, 2016
Show all

(And also unacceptable for any form of internet drama. Also, my thoughts on the saga) So Taylor Swift and Kim Kardashian are having a huge fight right now, which unless - good for you  😒 - you are one of those enlightened people who don't give a shit about celebrity gossip, you probably have heard about. As with all internet drama, there will be people leaving comments and giving their opinions. Thinking about leaving your opinion or comment about the drama? DON'T DO IT YET. Today I will be posting about 6 types of comments people leave and WHY THEY ARE UNACCEPTABLE. Unacceptable! But first, since this post is written for this Taylor Swift (and squad) vs Kim Kardashian West (and family) drama, let's quickly recap what just happened. If you already know, skip to the part with the red words. Background: Back in 2009 Kanye West went on stage interrupting some award Taylor Swift got, and said Beyonce should have won instead. This one we all knew, r
Post a Comment
Read more

My New Car - The Mitsuoka Viewt 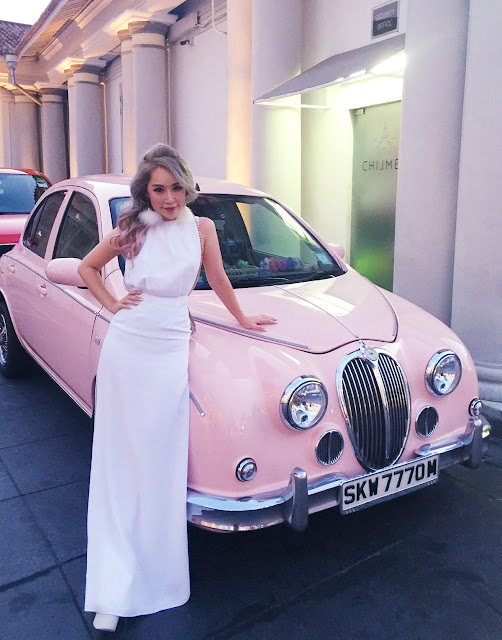 Been meaning to blog about my "new" car for a while now but as I procrastinate the car is rapidly becoming no longer "new". LOL!! Yes yes I know I have neglected my blog for a long time. It is increasingly intolerable to sit at an immobile computer station for hours to edit pictures and post them up... I really don't know how I used to manage to blog for like 10 hours in a row in front of the computer man. Nowadays here ache there ache and I get so distracted with Dash... Can't sit for 2 mins without him going MAMA this MAMA that. In the past I used to post all the time because I feel this insatiable need to broadcast my life with an audience, and there was simply no other avenue/outlet for me to vent my anger, share my jokes, or discuss my thoughts. Blogging was the only way. Nowadays if one wants to share their life, there are so many alternative ways... I can tweet, I can post on instagram, I can Dayre, I can share on Facebook, I can do a l
Post a Comment
Read more
More posts